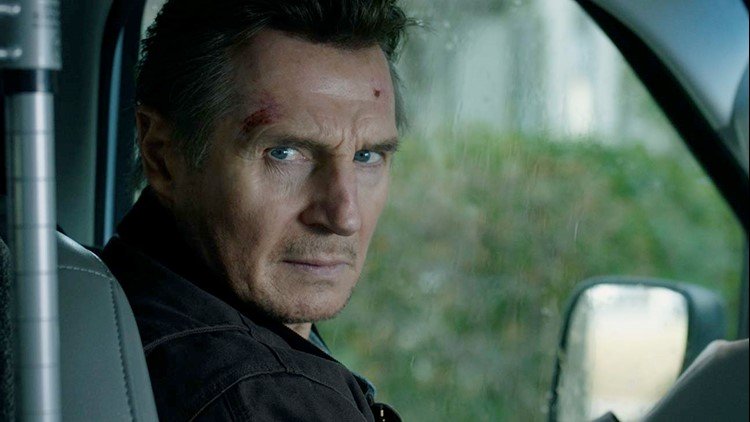 When I watch a film starring Liam Neeson, I don’t have the highest standards. What I really want to see is a decent movie that features the star kicking some ass. Most folks who choose to spend their money on a ticket to director Mark Williams‘ “Blacklight” will be expecting the same, and they can rest easy and know that they’ll be getting exactly what they’re looking for.

This by-the-book action thriller isn’t exceptional cinema but it is good enough, and Neeson is given the spotlight to do what he does exceedingly well. He’s embraced the “Taken”-style leading man role, and let’s face it: most of his films and the characters he has portrayed in the last five years have run together.

Neeson plays covert operative Travis Block, an off-the-record cleanup man working in the shadows of the FBI. His specialty is extracting agents in trouble, and he’s called upon to take care of clandestine business. When he discovers a shady government program called Operation Unity is murdering U.S. citizens, he and fellow agent Dusty Crane (Taylor John Smith) enlist the help of a journalist (Emmy Raver-Lampman) to investigate. Block must expose the perpetrators at the top and uncover the deadly truth before the lives of his daughter and granddaughter (Claire van der Boom, Gabriella Sengos) are threatened.

It’s not exactly a substantial plot, but the story is good enough to entertain. It’s a strange movie too, with baffling quips about letting a small child play with guns and grenades, and an abrupt ending that wraps things up a little too neatly. In between there are plenty of car chases, fights, and gunplay, but this film is more traditional action than exciting thriller.

Say what you will, but Neeson still has the star power to carry a film, even if his performance here is as typical as it gets (it feels like he’s simply going through the motions to collect his paycheck). This isn’t necessarily a bad thing, especially for a movie that the studio opted to dump into theaters in February’s dead zone.