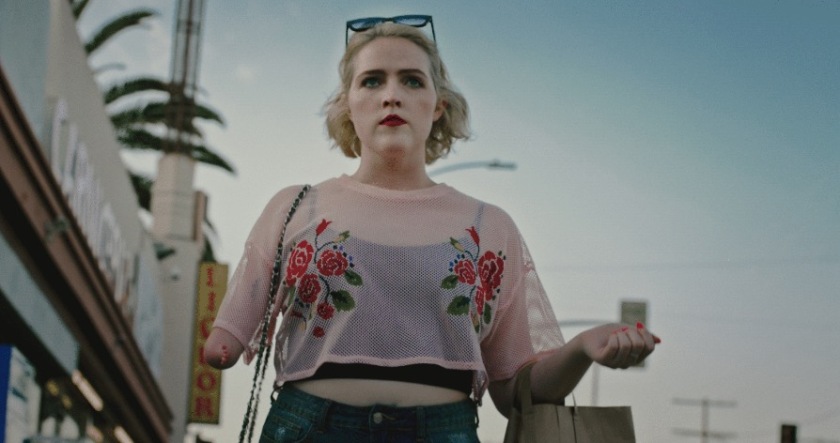 This short film was scheduled to screen at South by Southwest (SXSW). Screen Zealots will continue some of our planned coverage of SXSW, the annual film festival in Austin, Texas that was cancelled due to the Coronavirus pandemic.

It’s the flavor of month to exclaim that representation matters in media, but “Single,” written and directed by Ashley Eakin, proves that projects can be so much more than just a buzzword. This short film depicts the complexities of the world of dating when you have a disability, and it does so with honestly and humor.

Kim (Delaney Feener) was born with one arm and has an attitude that’s not too kind when it comes to strangers that stare or make condescending remarks. When a matchmaker sets her up on a blind date with the handsome Jake (Jordan Wiseley), things seem perfect — until she discovers that he only has one hand. Kim grows increasingly defensive and angry, letting her insecurities of being different take over to the point she tries to bail on the date. But little by little, her charming companion begins to win her over.

Feener is terrific in the lead role, one that could easily have turned the audience against the character from the get-go. Yes, Kim is unpleasant, but it’s understandable that she’s angry at the whole of society (from condescending remarks from a grocery clerk to a waiter insisting on giving her free drinks, it’s easy to see why the woman has built a wall around herself — it’s for her own sanity).

Eakin brings a fresh directing style to her short, and the characters are fully developed within the 15 minute time constraints. I would love to see this idea blossom into a feature film one day, as I wanted more of the story. The project’s sincerity conveys how it must feel to be living with a disability, and how we all crave a little bit of normalcy in this crazy world.