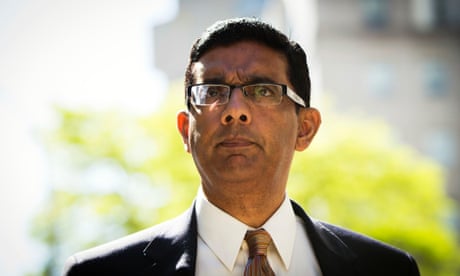 #1: America: Imagine the World Without Her

This movie had the most awesome previews ever, but they were intentionally misleading. Imagine a world without America? Heck, yeah, now THAT’S a premise I want to see! This movie turned out to be a very poorly constructed “documentary” about everything from Obamacare to prayer in schools. Even “God’s Not Dead” didn’t preach to the uneducated choir as much as this crapfest did. A cool concept unfortunately ends up where most movies like this do — with a small-minded meathead pointing his finger at President Obama for everything that’s “wrong with the country.”

I would write a witty review of this movie but I honestly can’t tell you what the hell it is about (this is coming from me, an avid viewer of independent films and a person who still gets crap for listing “Tree of Life” as a favorite a few years back, so when a movie makes ME yell out “WTF?” then you know it’s a pretty damn tall glass of strange). It’s just AWFUL. As far as I could decipher, the plot was about an alien prostitute hanging around Scotland for the evening who liked to kill horny young men. Hold your horses: I KNOW that sounds super good, right? Wrong! It’s the most frustrating sci-fi that ultimately makes no sense. I wanted to follow along but at some point I was just too bored to care. You do get to see Scarlett Johansson naked, so you’re welcome, fanboys. 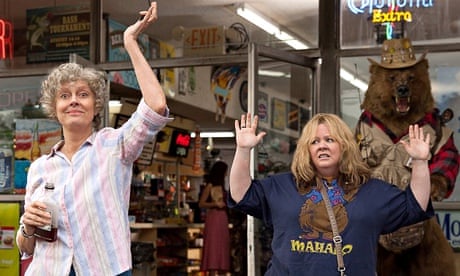 “Tammy” is a stupid premise that is horribly written, poorly executed, and a very mean-spirited, sorry excuse for a ‘comedy.’ Since when did it become socially acceptable to openly point fingers and laugh at a loser? This movie is the cinematic equivalent of bullying.

“Fatty fall down” is NOT funny. It’s just NOT. We have a disturbing trend in our culture that makes it cool to laugh at very overweight people because we feel they are lesser than the rest of us. Oh, you think that DOESN’T apply to you? You don’t think that way? Then why did you like “Tammy”? Shame on you for laughing at an actress of size doing nothing but ridiculous pratfalls. We need to stop buying tickets to junk like this and finally take a stand. 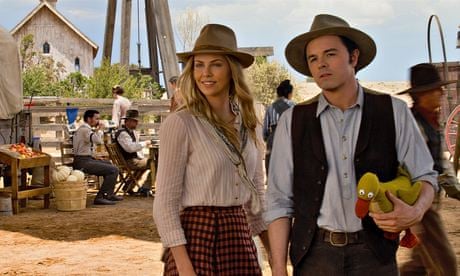 #4: A Million Ways to Die in the West

I love Seth MacFarlane and pretty much everything he does, but this movie is a Stinker with a capital S. Nothing is worse than an unfunny comedy and this movie is an unfunny as it gets. A dumb premise, horrible writing / acting / directing and about 20 minutes worth of good material that is stretched so thin that I quickly became bored with it. Too bad I was trapped in a packed theater where the only sound I could hear was the loud “thud” of a misfired joke. 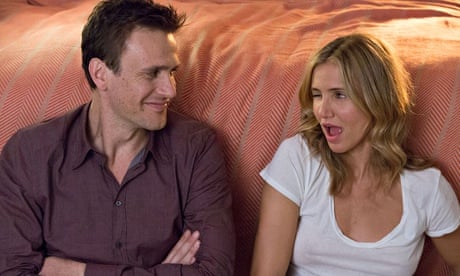 Almost nothing disappoints me more than a premise for a movie that sounds like an absolute home run but the result is executed so poorly that I leave disappointed. “Sex Tape” did just that. Taking one of the funniest ideas for a movie since “Be Kind Rewind” (another huge dud from 2008), this underwhelming movie failed miserably on every single level. Everything about this movie could’ve and should’ve been good but it wasn’t. The funny, likeable and talented comedic cast (Jason Seigel, Cameron Diaz, Rob Corddry) was wasted at every opportunity. Charmless and reeking of desperation, trust me when I tell you to skip this one. 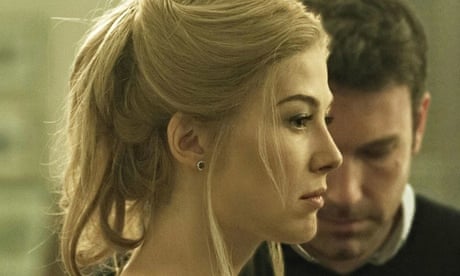 I am prepared to take the heat for my number 6 worst of the year pick. I realize I am among the few who didn’t like this movie. I didn’t just not like it: I hated it. I hated it so very much that I ranted and raved for a good 4 hours after I left the theater. I woke up the next morning ranting again. I even got into an argument at my husband’s office holiday party with a guy who said he liked the movie.

This is the laziest excuse for a “movie” ever! Simply turn on your camera and record your friends basically doing nothing. Annoying people doing annoying things that annoy the heck out of the audience. This movie had characters I hated and no real script.

This movie was so bad if made me hate the formerly unhateable Anna Kendrick. It was so bad that I would call it unwatchable, even with a great cast. This was also the only movie I walked out of at Sundance this year. Since I only technically have seen the first hour of the movie (the run time is only 82 minutes), I debated even including this on my list. Since I didn’t really watch the entire film, I’m not sticking it in my #1 worst slot where it belongs. 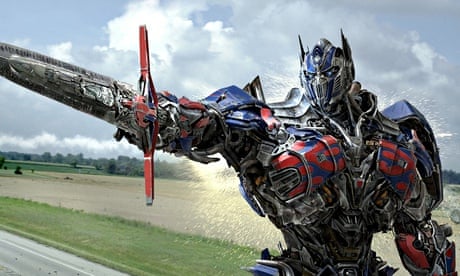 What really should be concerning you about this pick is that there were actually SEVEN movies that were WORSE than this.

There’s no denying that Jon Stewart is a multi-talented fellow but sadly, movie directing is not one of his many strengths. “Rosewater” was all hype and no substance. This was one of the most BORING films I’ve seen in years. I’ve only fallen asleep during one movie in my entire life (it was a Spanish super low budget sci-fi film at an 8:30 am screening at Sundace one year, and was solely a result of a severe lack of sleep over the prior 72 hours), but “Rosewater” just about added a number 2 to that list. To call it boring doesn’t accurately convey just HOW dull this movie is. The tedious liberal agenda is just TOO preachy and TOO whiny and goes on and on and on and on and on. The movie doesn’t have anything particularly relevant nor important to say, and any interesting facts about the story are buried under unskilled and clunky filmmaking. While I believe the film is well-intentioned, it’s just not exciting enough to really matter. This is an open plea to Jon Stewart: please stop making movies. 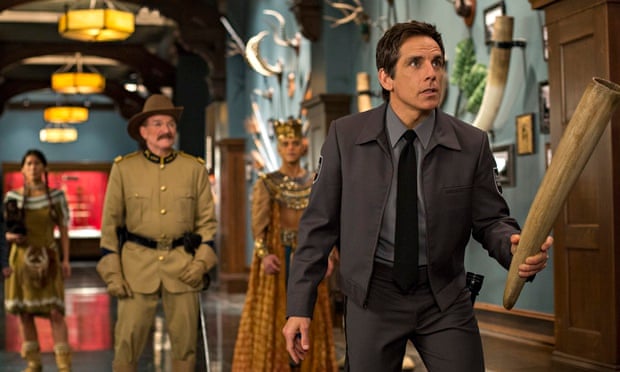 #10. Night at the Museum: Secret of the Tomb

Full disclosure: I probably would’ve skipped seeing this movie but hey, I had to take one for the team in order to write these lists every year! A ticket was wasted on this DUMB DUMB DUMB DUMB DUMB excuse for a “movie.” The amount of acting talent behind this movie makes it all the more shameful (Ben Stiller, Rebel Wilson, Steve Coogan, Ricky Gervais), as it felt like these guys were just showing up for a paycheck and nothing more. I should’ve known to turn butt and run when the previews shown before the movie started included “Paul Blart 2.” In fact, this movie made the preview for “Paul Blart 2” look like “Citizen Kane.”