A film like “The Artist” comes along once in a blue moon. It’s the sort of film that reminds you why you love the movies in the first place. Absolutely magical in every way, this black and white silent film emotionally grabs you and won’t let go. This film reminds us that we need to accept the past in order to embrace our future. A truly touching tale of life, love, friendship, career and loyalty, this movie is pure, unadulterated joy on screen. Sometimes the most basic stories make the most memorable movies. And this is one of the most memorable films ever made.

I tend to enjoy movies that make you think, especially ones that get richer the MORE you think about them (“The Future” and “Melancholia” were two such companion films that I also loved this year).

Hypnotic, compelling, divisive and at times both profound and pretentious, this movie is a perfect storm of creative chaos — and it works on every level. The film visually ponders and wrestles with that age-old question: what is the meaning of life? Why are we here? Do our lives matter in the realm of the vastness of the universe? What happens when we die? Can we live without love? Without faith? Without grace?

This film is polarizing on all counts (in it you will find strong, conflicting elements of religion, atheism, humanism and more) and your life experiences and personal beliefs will no doubt project themselves into your interpretation of the movie. Exquisitely frustrating and maddeningly beautiful, it’s the one film I haven’t stopped talking about and analyzing all year.

Subversive, sick and twisted, “Super” shakes the superhero genre to its core. This is the cinematic equivalent of a dark, rebellious juvenile delinquent who wants to act out his comic book revenge fantasies. Very dark and filled with very graphic violence and uncomfortable scenes that will leave you squirming in your seat, this film is not for everyone. This is rebel film making at its finest. 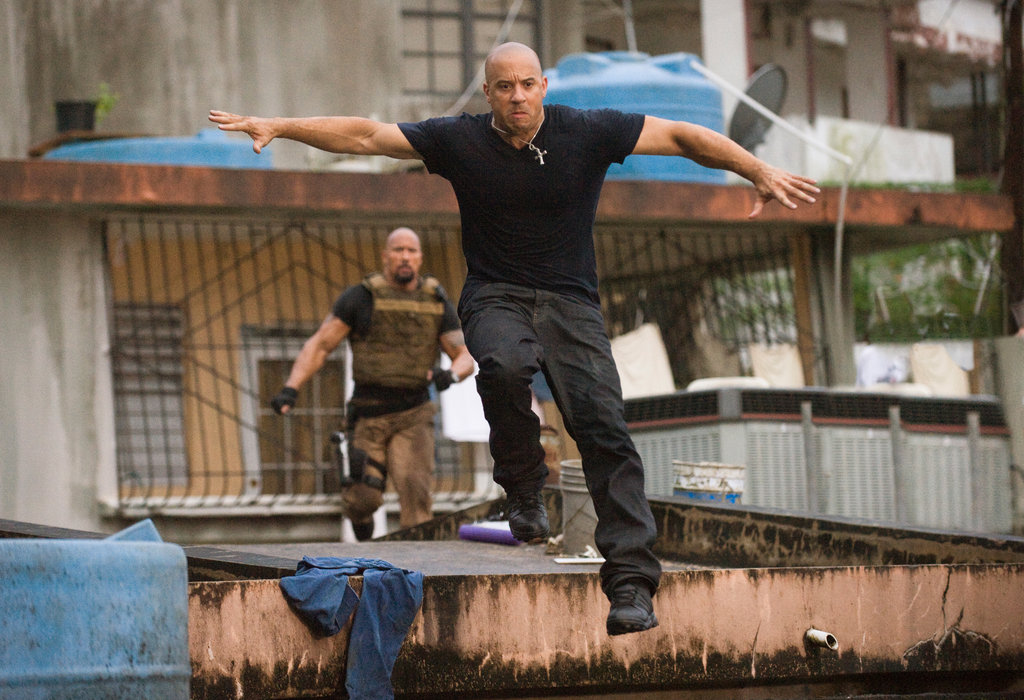 Yes, the fifth sequel to the testosterone-fueled race car movies is on my best of the year list. Why? Because it’s a sequel that does everything right. Action packed with insanely cool stunt driving, this one is a thrill ride from start to finish. Of course the acting isn’t great but that hardly matters — the triumph here is that the story is tight and the payoffs are huge. This movie looks great, sounds great, features some CRAZY, flawless stunts and was the most fun I had at the movies all year.

A film about a twenty-something guy who finds out he has a rare form of cancer might not sound like a good time at the movies, but “50/50” is ultimately an uplifting, life-affirming story about love, survival and friendship — but it’s not hokey at all. The film finds humor in the most unlikely of places and, refreshingly, refrains from getting bogged down in self pity and sentimentality. It’s a straightforward story with great performances from Joseph Gordon-Levitt and especially Anna Kendrick, who shines in her role as an inexperienced young therapist.

Finally, a dialogue-driven drama about our complicated financial markets that doesn’t ‘dumb it down’ for the average American moviegoer! If you want to see a film that respects your intelligence, this is it. This is a riveting drama that takes its time letting us behind the curtain at a large financial firm during one perilous 24 hour day; you’ll feel like you are right there beside all of these power players, teetering on the brink of disaster. Exceptional performances by a high profile cast, an extremely well-written screenplay and gorgeous visuals make this one of my favorite films of the year. 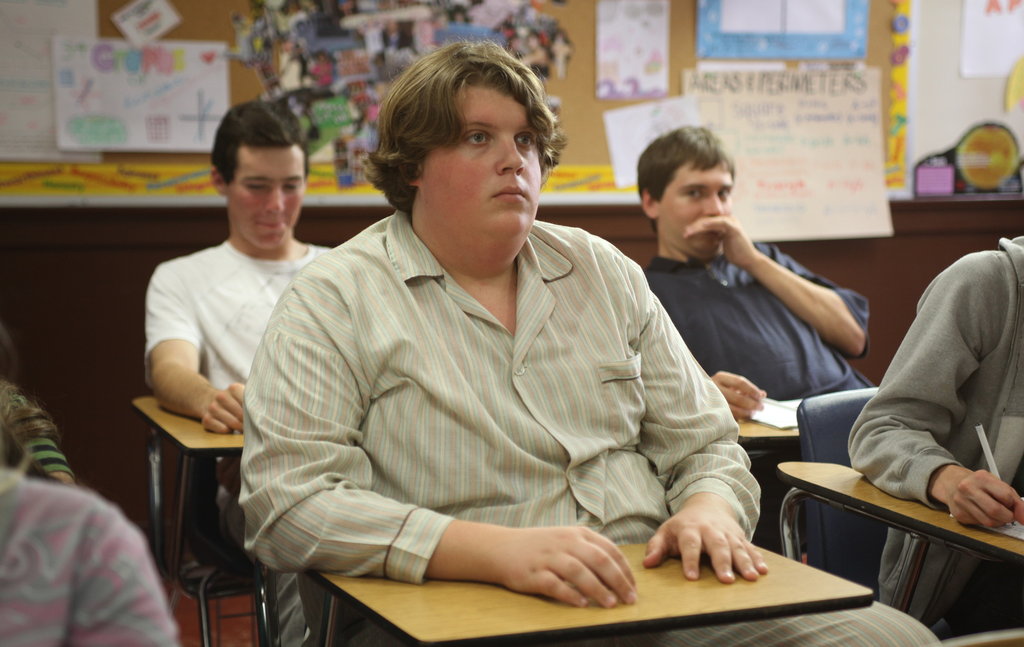 A bizarrely humorous character-driven tale that’s as old as time: a fat kid is mocked in high school. The simple story is brought to life with an unflinching, honest look at one boy’s struggles to fit in with society — and his odd relationship with his school’s miserable yet earnest principal (the awesome John C. Reilly). This is a great introduction to independent film for those of you that usually have an aversion to anything that’s not big budget.

The purely awesome 45 minute final battle sequence in this film is so much fun that I get a little giddy thinking back on it right now! Swords? Traps? Arrows? Flaming bulls? OOOOH YEAH! A must-see for any Japanese cinema fan and a great “starter film” for anyone who has never seen a samurai movie. Thoughtful, well acted and pretty darn exciting.

A movie reaches a special place in my heart when it encourages me to change my perspective by presenting a different point of view, or by giving me a foray into a world that I know nothing about. This beautifully acted film, about an illegal Mexican immigrant and his teenage son trying to make a better life in Los Angeles, does just that. Touching, poignant and not at all preachy, this is a simple story of a simple man living a simple life.

Yay, finally Hollywood gets it right! A refreshingly original, smart and canny take on a romantic comedy! Honest, insightful, funny and touching, this film has it all and is one of the best of the genre. I don’t want to reveal too much about this film but if you are a thinking adult, I know you’ll love it!