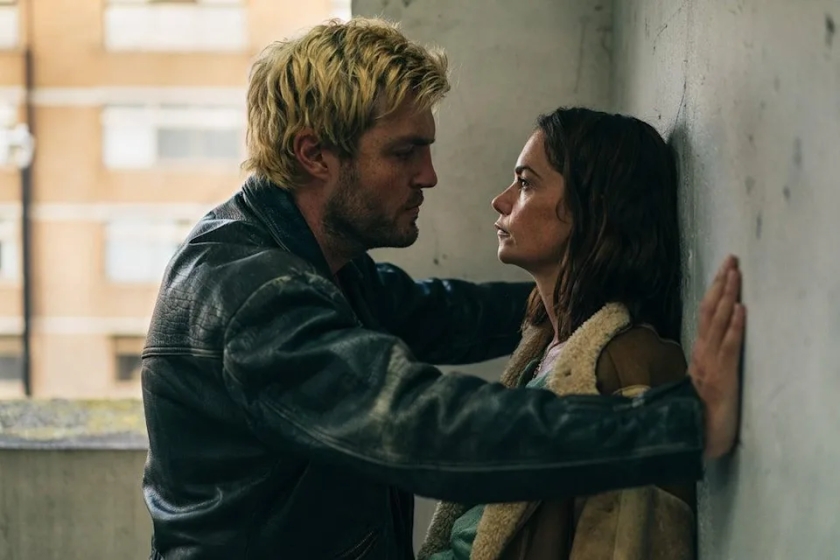 Based on the book by Deborah Kay Davies, “True Things” tells the story of a bored woman named Kate (Ruth Wilson) who becomes infatuated with a charismatic stranger named Blond (Tom Burke). It’s a simple premise that turns into an intimate psychological character story about female desire and a very, very bad romance. The film is a tedious viewing experience that turns the audience into voyeurs, hopelessly watching as the lead character chooses a dangerous path that eventually consumes her entire being.

Burke and Wilson have an extraordinary chemistry, magnetic and provocative. Both actors give outstanding performances, but the material does them few favors. The story is painfully stretched and drawn-out, making this a slow, unpleasant bore. There are long stretches of the film where very little happens, and some of the dialogue feels tawdry when paired with explicit sex scenes.

Director Harry Wootliff creates a dreamy atmosphere that reflects Kate’s mental state (and of the entire female psyche), especially as she quietly draws away from her everyday life and grows more intoxicated with the poison that drips from her obsession with Blond. Her appetite for sensual thrills and emotional mystery lead her down a destructive path that is also freeing, and this conundrum provides the film’s conflict. It’s the result of a fantasy overlapping with reality, which is where the more interesting parts of the screenplay shine. What a shame that there’s so much unnecessary filler in between.

“True Things” could have been a solid psychological drama, but it’s tedious and overly long. Further editing may have been the key between “fresh” and “rotten” for this exhausting film.