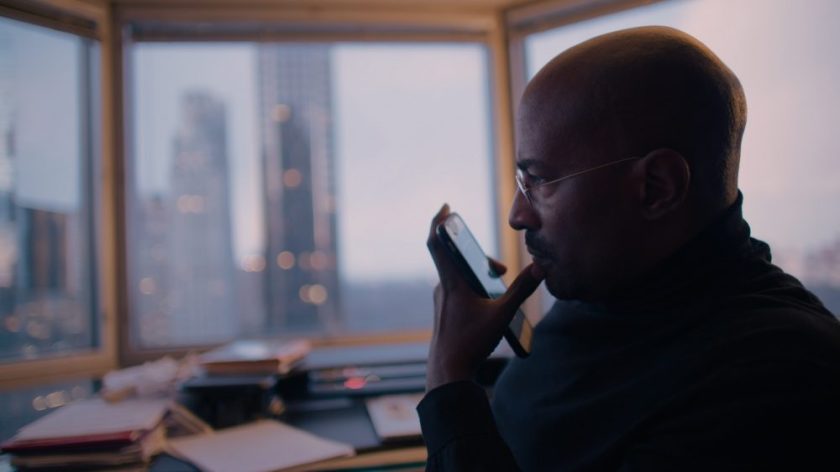 If you’ve ever wanted to get up close and personal with progressive activist, political commentator, and polarizing figure Van Jones, “The First Step” gives an intimate look at the man’s efforts to reform America’s criminal justice system. While it sometimes comes across as a puff piece for Jones, this well-constructed documentary is a great choice for folks interested in topical legislative, social, and bureaucratic issues.

Working across the aisle during the Trump administration and trying to unite blue and red, Jones finds himself a figure both respected and despised. He surrounds himself with a talented staff who are masterful at bridging gaps and bringing people from different worlds (and with differing political beliefs) together, but it’s the Democrats who shun him for what they see as a man embracing conservatives. It’s a power struggle dynamic that’s unfair, but it exists. And things don’t get done when everyone is fighting with each other.

“You can’t fight an opponent you don’t understand,” Jones says, taking a smart approach in an increasingly politically divided country. He makes a point to a always study and reach out to the other side when dealing with important issues, and his efforts for unity and reform all come from a sincere compassion for prisoners. It’s commendable that Jones is also working with the younger generation, inspiring people who also want to change the world.

Not all of the film is a glossy vanity project. There are some compelling bits to the documentary, including a round table discussion with black activists from Los Angeles and townspeople from a small town in West Virginia decimated by the drug crisis, but the majority of the material is a promotion that screams “look how great Van Jones is!” There’s nothing wrong with that, because he’s doing some great work.

The film makes its point repeatedly and could stand to shave off about twenty minutes, but “The First Step” is a documentary that matters because it reminds us all to look beyond our differences and organize to fight for what we believe in, because we are always stronger together.

This film was screened for review at the 2021 Nashville Film Festival.