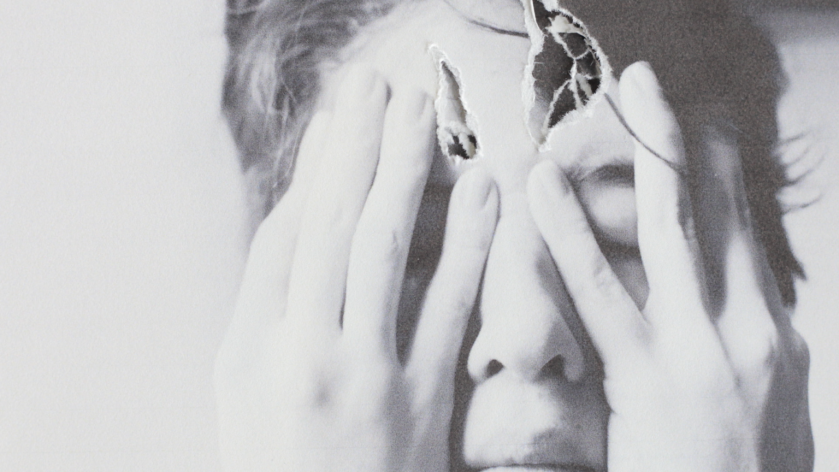 This short film was scheduled to screen at South by Southwest (SXSW). Screen Zealots will continue some of our planned coverage of SXSW, the annual film festival in Austin, Texas that was cancelled due to the Coronavirus pandemic.

The intensely personal documentary short film “Mizuko (Water Child)” has a painful beauty that’s heartbreaking yet comforting. Inspired by a Buddhist ritual on how to grieve abortions, a Japanese-American woman reevaluates what it means to end her own pregnancy. The film is based on writer and co-director Kira Dane‘s own experiences of having an abortion, exploring the comfort she found in the Japanese-Buddhist methods that helped her come to terms with grief, mourning, and acceptance.

The mizuko, or water child, is said to go from the water of the womb to its original liquid state upon its death. Water is important in Japanese Buddhism, as it represents both death and a faithful acknowledgment that the child will be reborn.

The film is handsomely animated with contrasting watercolor and stop-motion animation, two distinct visual styles that mirror childhood innocence and the realities of the pain that come from adulthood. It’s gorgeously detailed throughout, tied together with an almost lifeless voice-over narration and a haunting original score (by composed Midori Hirano). There’s a sense of detachment that comes together in a spiritual meeting of two different cultures.

The film is not highly controversial nor judgmental. It’s neither pro-choice nor pro-life. It’s an intimate, detailed story of the emotional trauma and detachment that accompanies the difficult decision to end an unwanted pregnancy. It should encourage deeper conversations about abortion, life, and death, asserting that the most difficult personal choices affecting women are the ones that will always deserve our empathy.

“Mizuko (Water Child)” is a short film with a creative vision and style, and it’s something that should resonate with many women across the globe.