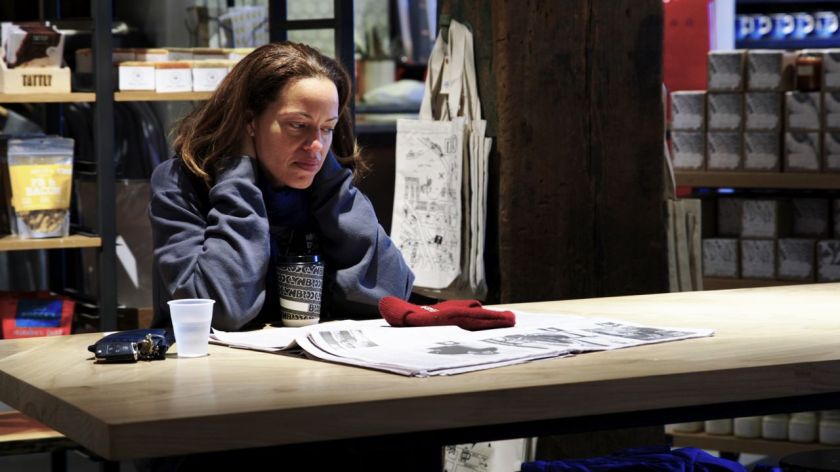 “On the Record” is a documentary film that’s as important as it is stomach-churning. Directed by Kirby Dick and Amy Ziering, the skillfully crafted film presents the account of music executive Drew Dixon and her brave decision to publicly come forward with the revelation that she was raped by hip-hop mogul Russell Simmons while working for Def Jam. It’s a story that nobody has told before, even in the #MeToo era, and the bravery Dixon displays by being one of the first women of color to come forward is gripping.

The documentary tackles the sexual harassment of minority women in the music industry head-on. Dixon herself even comments that sexism and abuse were built into the culture at Def Jam because of a power trip from Simmons. Dixon is a sympathetic person, and it’s heartbreaking to see a professional woman and visionary who was so successful at her job be reduced to nothing by a nonconsensual sexual encounter. As she described in detail the aggression she faced in the workplace, my anger grew. Dixon has inspired more victims to speak out, and the film has an understanding of the courage it takes for a woman, especially a person of color, to expose the ugly truth.

It’s a complex study of race and gender, and the years of helpless feelings that are caused by abuse. Dick and Ziering present the heavy subject matter in a respectful, honest, and open way, letting these women speak for themselves.

There’s a lot of ground covered, making the film feel a little too long. But “On the Record” exposes the struggle minority women face when deciding to speak out. There’s a fear of retaliation not only from their bosses, but from the black community at large. Powerful men think they can get away with it, and they often do. We need more brave women like Dixon to share their stories, especially those working in the entertainment industry.