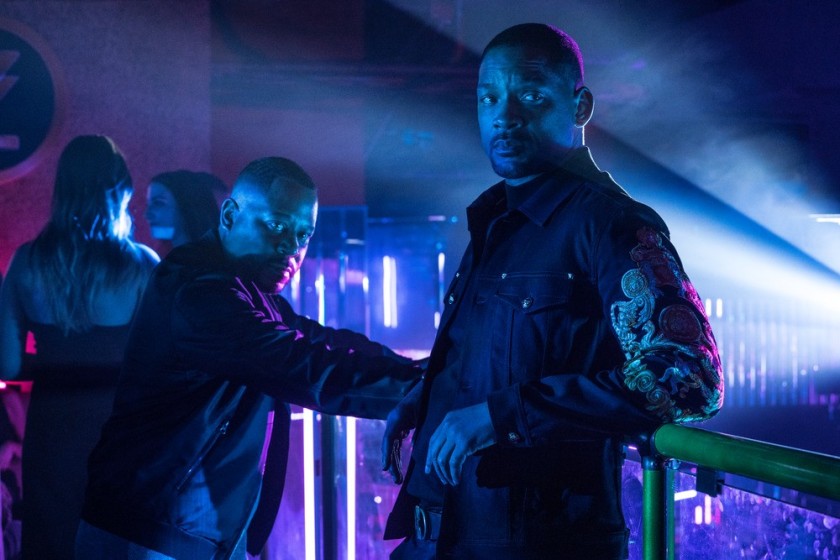 When a franchise’s success has been built upon a foundation of big, dumb, fun, delivering anything less creates the danger of being seen as a disappointment by fans. Such is the case with “Bad Boys for Life,” a mostly enjoyable yet ultimately unsatisfying sequel in the trio of buddy cop action flicks. This movie is missing director Michael Bay, and it shows.

In what is billed as “one last ride” (that is, until the inevitable forth film is green lit), old school cops Mike (Will Smith) and Marcus (Martin Lawrence) team up again to take down the vicious leader of a Miami drug cartel. They get help from the newly created elite Miami PD team and a group of young officers. Thankfully, there isn’t a lot of the expected “I’m too old for this” shtick and instead, the guys seamlessly become part of the team.

There are a couple of show-stopping action sequences, but fans should prepare to see a softer, gentler side of the original bad boys. Marcus is now a grandfather, and the hotshot buddies begin to struggle with the realization that they have more life behind them than in front of them. There are a little too many references to religion and faith, and the tears flow freely. But friendship has always been at the heart of these films, and the chemistry of the two leading men is as smoldering as ever. They’re the reason we’ve all grown to love these characters.

This isn’t to say the film lacks violent action. There’s oodles of bloody gunplay and excellent fight choreography, but this isn’t an over-the-top, wildly ridiculous tour de force like “Bad Boys II.” The plot is a mess, but kudos to the writers for creating a story with real danger. Bad things happen, and there aren’t lazy cop-outs. The major twist reveal is ridiculous, but not as much as the mid-credits stingers that set up a sequel.