Not only does this movie have the dubious distinction of earning the #1 slot on my Worst Movies of 2012 list, I can also say (without question), this is the worst movie EVER MADE. Yes. EVER. In the history of motion pictures. Having funny friends in Hollywood does not mean you can make a funny movie. I never laughed ONCE at this utter garbage. This movie is so bad, I wanted to poke my eyes out while I was BOOING the film at the top of my lungs. This badly written, unfunny crapfest is actually so bad that you SHOULD see it to believe it. Rent it (and let me know at which point you stop the disc — I dare you to get through the entire film; I sat through it in its entirety and that’s 2 hours of my life I wish I could get back). And don’t tell me that I “don’t get it;” this is just bad, bad, BAD. 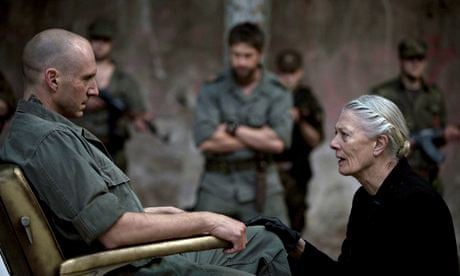 I’m not even going to bother writing a full review of this movie because: A. probably nobody has heard of it and B. nobody will ever want to see it. Why would anyone take one of Shakespeare’s worst works and then film it in a modern-day setting (oh, and to make it even worse, it’s performed in old English AS IT WAS WRITTEN)! Further proof that actors rarely make good directors (Ben Affleck is one exception, of course). Douchebag critics praised this movie but I thought it was an overblown piece of crap. And that’s all you need to know. 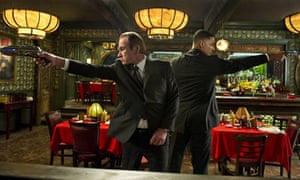 Ginormous budget. Big stars. Terribly unfunny. Bad movie. And proof that the American public will indeed pay to see ANYTHING. 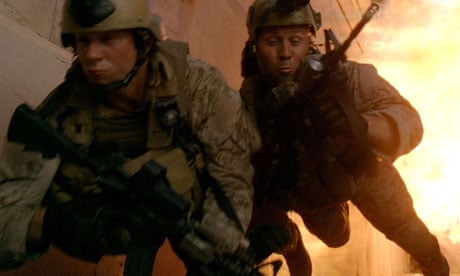 I need to preface this by saying that putting this film on my Worst of 2012 list should in no way be taken as a knock on our military. I 100% respect and appreciate our men and women in uniform, and I am especially proud and thankful for our wonderful Navy SEALs. I wanted to like ‘Act of Valor’ but let’s be honest, it’s just a failure as a movie. The idea was a cool one — cast real-life Navy SEALs to play Hollywood versions of themselves in an exciting action movie that shows dangerous missions around the world…but the movie was so amateurish that it failed miserably in concept and execution. If you aren’t a real actor, please don’t try your hand at acting because you will STINK (as the cast in this movie did). Overly violent and hackishly thrown together, this played as nothing more than a super slick recruiting film. 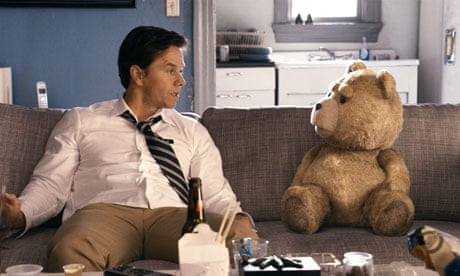 This movie has one of the best premises I’ve ever heard (a boy and his beloved childhood teddy bear grow up together), but the entire thing just rubbed me the wrong way. I think ‘Ted’ relied way too much on homophobic humor that played as just plain nasty. Not funny, but nasty. The movie had some funny moments, but most of the time I was distracted by the onslaught of machine-gun-fire pop culture references that Seth MacFarlane confuses with humor (as he does so often on Family Guy). Just because you remember something from the 1980s doesn’t mean it’s funny! ‘Ted’ is filled to the brim with jokes but the hit-to-miss ratio is just too high (lots more misses than hits). 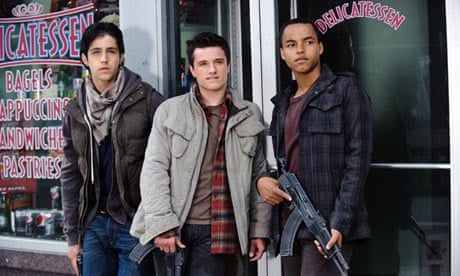 Why was this 1984 film remade, and remade poorly? Now instead of the Russians being the bad guys, we are supposed to be afraid of North Koreans (with NO agenda whatsoever)? And how much did Subway pay for that over-the-top product placement scene (that made me laugh out loud for about 5 minutes straight)? Add to that a ridiculous, nonsensical script and a universally uncharismatic cast and you get one of the absolute worst films of the year — and one of the worst remakes of all time. 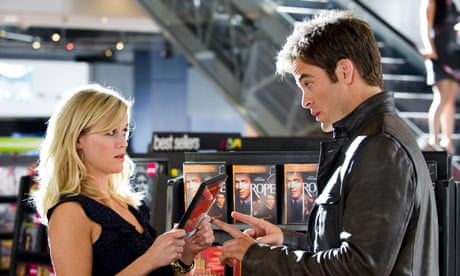 A preposterous premise (two CIA agents vie for the same girl) isn’t the worst part of this movie — it’s one of those films that knocks feminism back to the 1960s. What real world woman would face any indecision over two completely moronic super spies who abuse their positions within the government to spy on each other? Huh? This is a deathly unfunny stinker. 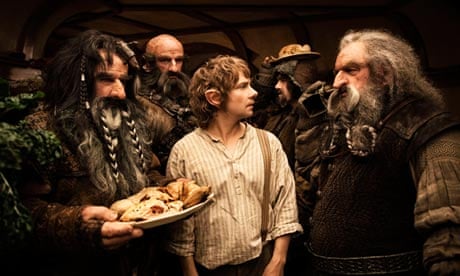 #8: The Hobbit: An Unexpected Journey

I’ll admit this movie made my worst of the year list partly because of the talent involved (and their complete failure to execute the classic story) and partly because of the atrocious 48 frames per second technology. The hyper-crystal-cear look of the movie stripped away all cinematic qualities (and accentuated the fake soundstages, props, backdrops and makeup). I really hope this is not the future of film. This movie looked so, so bad (and was overly long and boring to boot). Fail! 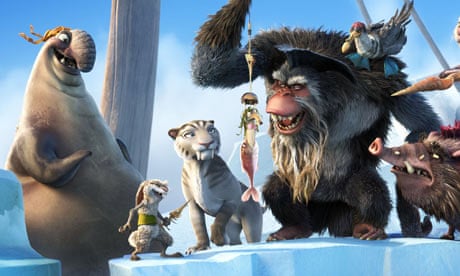 Did we really need to see more sass-talking teenage wooly mammoths? Apparently Hollywood thinks we did. The animation was terrible and the characters voiced by talentless actors (with the sole exception of John Leguizamo as Sid). Even Scrat’s antics couldn’t save this piece of garbage. Kids, and fans of animation, deserve better than this. 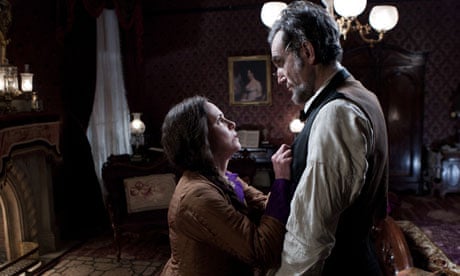 I know I’ll get crazy looks about putting this film on my worst of the year list, but I really, really HATED this movie! From the clunky direction by Steven Spielberg and the “dumbing down” of American history to the histronic overacting by Sally Field, this boring snoozefest of a movie is one that should be skipped by everyone. Just awful. I actually felt like I was being held hostage in the theater while some senile old fart was spinning yarns about the “good old days” and droning on and on and on with overly long, dry stories. I’m pretty sure I tuned out more than half of this awful movie.