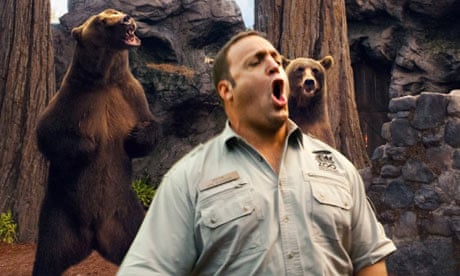 Please don’t subject yourself or your kids to this drivel. We don’t want an “Idiocracy” society. To call this the worst MOVIE of the year is an insult to movies everywhere. Uninspired, preposterous set-ups (a fat guy takes a talking gorilla to TGI Friday’s where he ends up slow dancing with a waitress?) on top of a talentless cast voicing zoo animals gives this movie my dishonorable award for 2011’s worst of the year. “Zookeeper” will go down in the annals of cinema history as the top of the shit-heap. You have been warned. 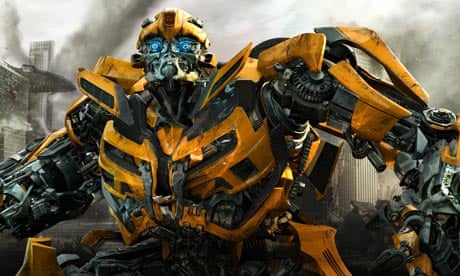 2. Transformers: Dark of the Moon

Really? Are ANY of you surprised that this one is on my list? Loud, obnoxious, nauseating junk from the pioneer of the cinema crap-fest, Mr. Michael Bay. 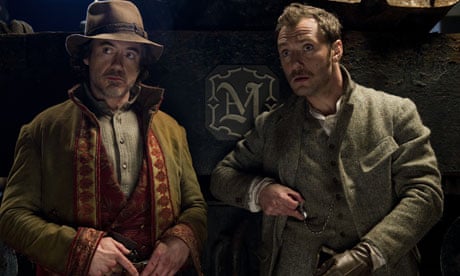 3. Sherlock Holmes: A Game of Shadows

This movie gets my vote as the biggest failure of the year given all of the talent attached (director Guy Ritchie, Jude Law and Robert Downey Jr.). These guys should’ve known better. An utterly boring, visually monotonous, wearisome ride, this is another film that prompted me to contemplate walking out of the theater. Absolutely dreadful. 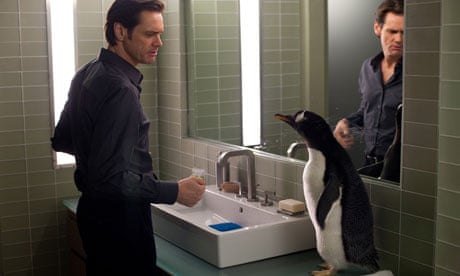 Hear that? It’s the sound of Jim Carrey‘s career dying. This putrid movie is filled with awful CGI and an “aw shucks” ridiculously warm family ending. Besides being humorless, the movie was filled with ludicrous scenes (a penguin hang gliding / playing soccer / pooping on Jim Carrey’s face) and made absolutely no sense. 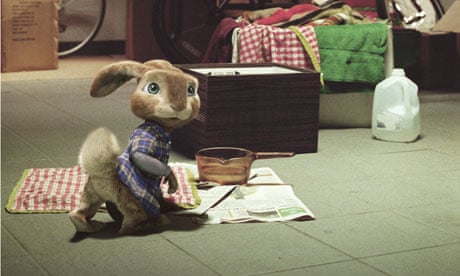 Adorably fuzzy bunny rabbits and an imaginative, colorful style couldn’t save this lousy kid’s movie. I wanted to like a movie about the Easter Bunny and his candy factory, but all of the fun was sucked right out of the premise. And all of the life was sucked out of the movie by the talentless James Marsden. 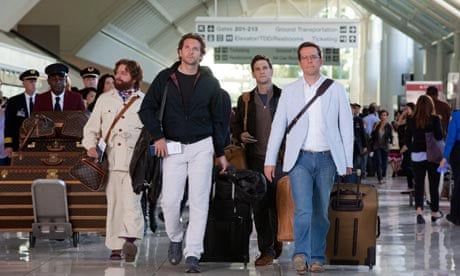 This movie failed in so many epic ways: it was a complete retelling of the first Hangover movie but without any creativity behind it at all. It’s the SAME EXACT FILM but in a different setting. Bad acting, lame jokes and awful characters. If a smoking monkey is the best gag you’ve got, then you know all you have is one of the worst movies of the year. 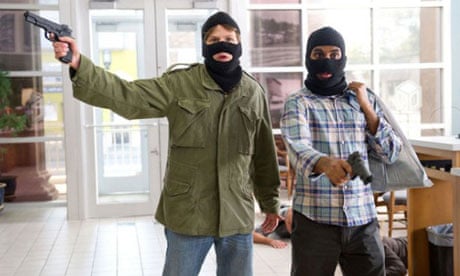 A cool idea for a movie that just never gains momentum and quickly dissolves into the void of obscure unwatchability. Painfully unfunny and a chore to sit through. One of the few films of the year that tempted me to walk out of the theater. 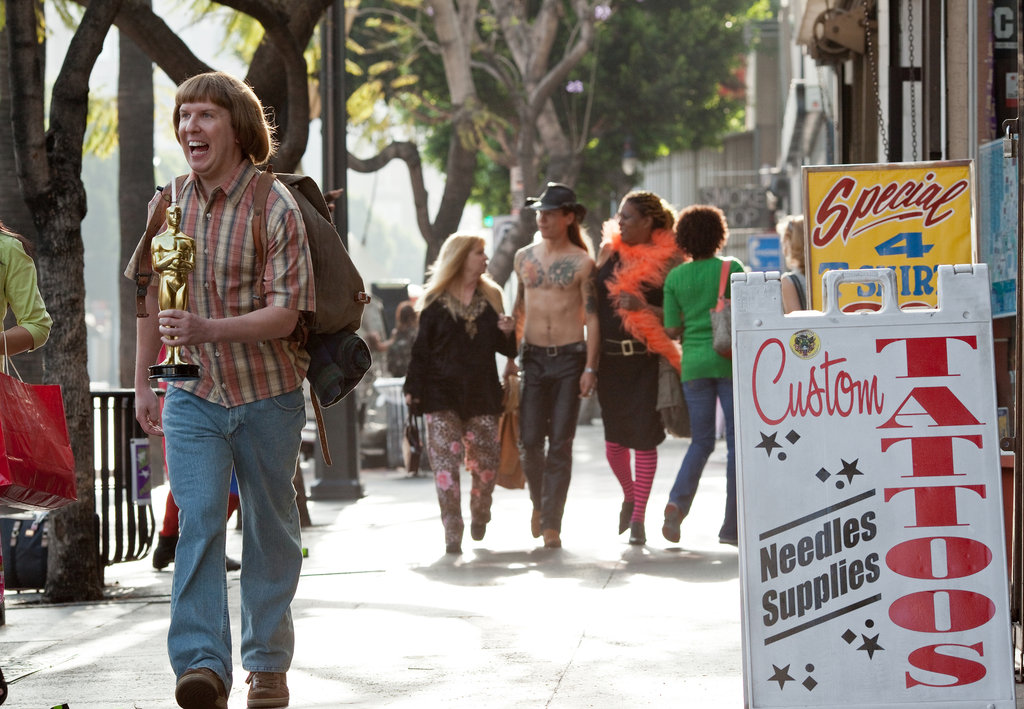 8. Bucky Larson: Born to Be a Star 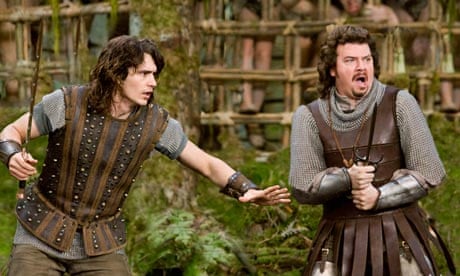 I really wanted to like this one in all of its scatalogical joke glory, but instead the entire premise just fell flat. And it fell hard! Mean-spirited humor prevailed and for the life of me I cannot believe anyone, even the filmmakers, found this movie to be funny. It’s not like it tried to be funny and failed; I just think nobody bothered trying to be funny. 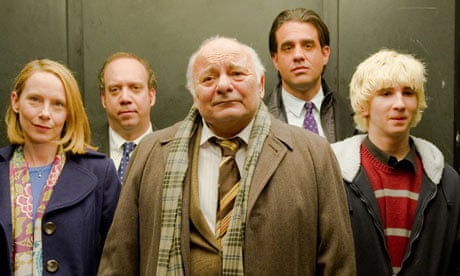 More like a Lifetime movie of the week than a fun, indie Paul Giamatti vehicle, this movie was just plain bad. I don’t get the critical acclaim of this one. The storyline seems so forced and disingenuous that you never really start to care about the characters and their constant whining.

The Company Men
The Sitter
Pirates of the Caribbean: On Stranger Tides
One Day
Jack and Jill