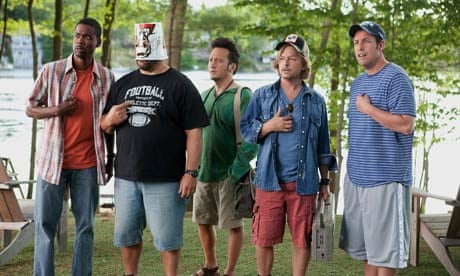 Absolute garbage. Hands down one of the worst movies I have ever seen in my entire life, and quite possibly the most grossly waste of comedic talent in the history of cinema. So bad that I wanted to walk out (and I NEVER walk out of movies). I sat through the entire thing and listened to the people in the theater with me laughing at anything and everything. A farting grandma, an arrow through the foot, a fat guy falling down? Apparently this is hilarious comedy. I found it to be uninspired and just plain stupid. I seriously think Americans are getting dumber and dumber because they pay money to go see this junk. Seriously, if you liked this movie go ahead and unfollow me now because I think you are a moron. 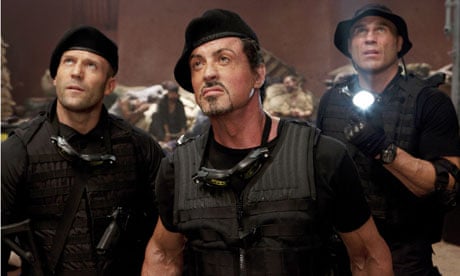 I really wanted to like this movie but I came so close to walking out. This movie was edited with those frantic, quick-paced super fast cuts that made the action in it unwatchable. I couldn’t tell what was going on half the time. Horrible in every way possible with the exception of Mickey Rourke. In the end, it was just a bunch of loud noise and testosterone. 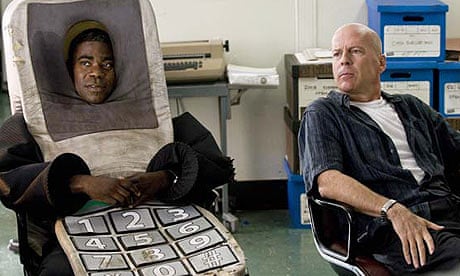 Everything sounds great about this movie — director Kevin Smith making a spoof of 80s buddy cop comedies with the likable Bruce Willis and Tracy Morgan! Instead, this unfunny film showcased a complete waste of talent and promising premise. The only sound I heard in the theater was the silent ‘clunk’ of joke after joke after joke falling completely flat. 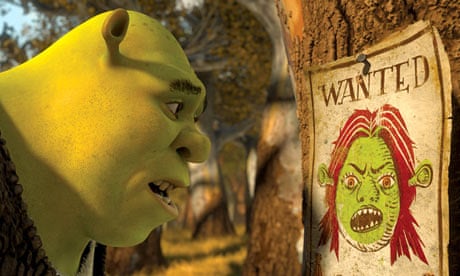 Please put Shrek out of its misery! This series has run its course. I’m a big fan of animated movies but this sequel was just horrible. Rumpelstiltskin’s annoying antics made me want to pull my hair out, and the other voice actors were truly phoning it in. Grossly unfunny and almost painful to watch, it’s movies like this that make me worry about our future generations. 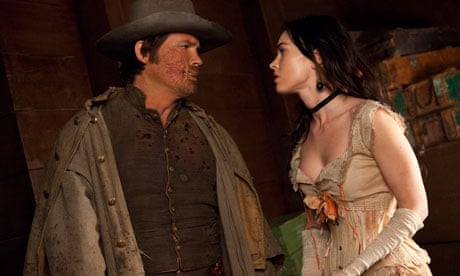 Josh Brolin is too good for this (Megan Fox, well, that’s another story). I’m pretty sure a room full of monkeys directed this 80 minute lazy, messy comic book western. The biggest question on my mind after walking out of the theater when this was over was “how did this movie ever get made?”

The horrible quality of the thrown together 3-D was bad enough, but this movie overall was just so boring, dull and unimaginative. I just wanted the Kraken to eat everybody so the movie would finally be over.

I will say this — if you want a good laugh, check this out for Robert Pattinson’s unintentionally hilarious performance. My God, this kid is a horrible actor! This film earns a spot on my worst of the year due to its disgustingly manipulative finale and overwrought brooding that takes up 95% of the movie. 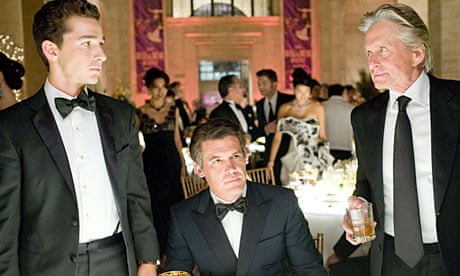 Oliver Stone took one of the most iconic screen characters of all time, Gordon Gekko, and completely ruined him. Don’t turn a real bad ass into a sappy family man. It just doesn’t work, and it really is crapping on those true “Wall Street” fans out there. At least a bloated Charlie Sheen makes a brief cameo. A sequel that should never have been made.

One of the worst documentaries I have ever seen in my life. A hastily assembled stew of unrelated historical clips that showcase liberal elitism at its worst. This film makes absolutely no sense and is so one-sided it makes Michael Moore look like a ‘fair and balanced’ filmmaker. And I’m NOT a Republican!

I enjoyed the cute talking animals, but this movie really was just pure junk. Horrible dialogue and unfunny, confusing predicaments made this one nothing more than a babysitter for kids. This movie reeked of being a “straight to DVD” release (it should’ve been).