Movies are our religion and the theater our church. Our gods are named Tarantino, Anderson and Scorsese. We attend services at our local cinema and take our communion in the form of soda and popcorn. We offer up these reviews in hopes of pleasing our big screen deities. 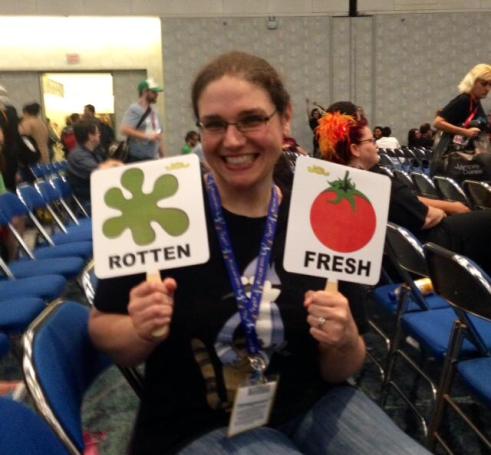 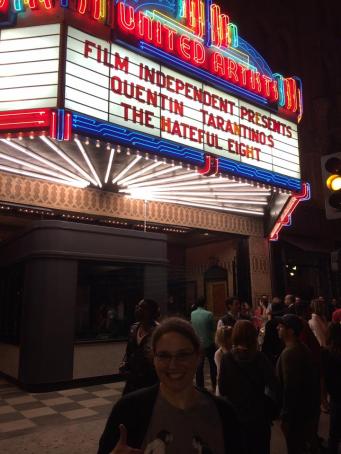 Louisa is a Tomatometer-approved critic for Rotten Tomatoes, a writer for ReelRundown, and a featured film reviewer for CherryPicks. She is the President of the Online Association of Female Film Critics, serves on the Board of the Critics Groups for Equality in Media (CGEM), and is a representative for the Critics Choice Association’s Women’s Committee.

She is also a contributing “New Voices” writer for LeonardMaltin.com and a programming screener for the San Diego Film Festival. Louisa is a voter for the Independent Spirit Awards as well as the Critics Choice Awards. She founded Screen Zealots in 2016.